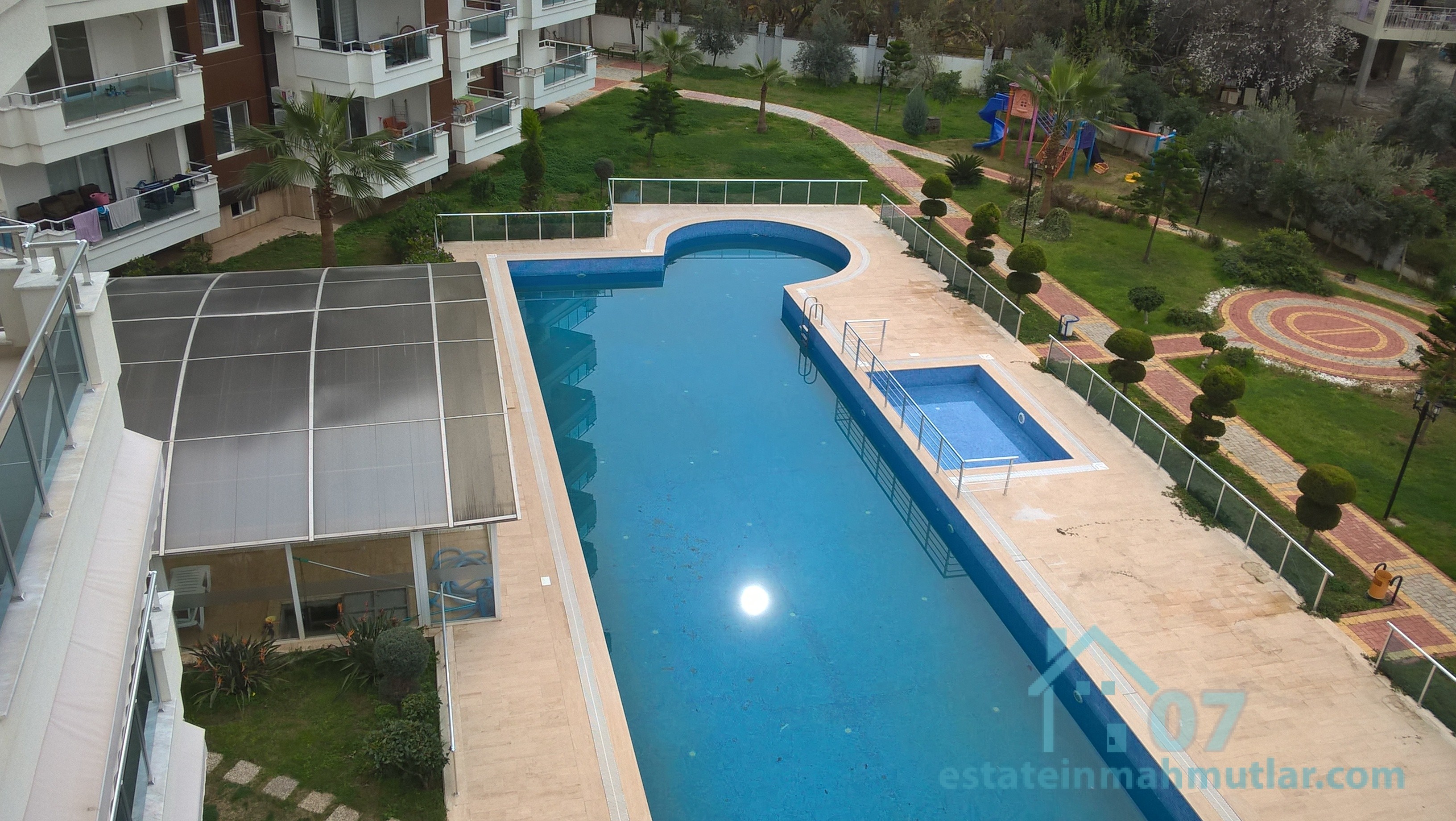 This beautiful pool view apartment is for sale by the first owner, who has been living there for just three years. It is in excellent condition with outdoor and indoor swimming pools!.

Convenient transport accessibility, beautiful beaches and developed infrastructure, fresh air – all these make the area a perfect Mahmutlar for a comfortable stay, and for permanent residence!

Mahmutlar is also a place where many cafes, restaurants, banks, post office are located in.  It is a place where most of Alanya’s expats are living in. It is the most developed part of Alanya.

Mahmutlar has a fantastic location 10 km east of Alanya, with the majestic Taurus mountains as a backdrop and the beautiful Mediterranean in the front. Mahmutlar stretches about 5 km, from Kestel to the west to Kargicak to the east, and is one of Alanyas largest suburbs.

Many holidaymakers and property buyers chose Mahmutlar because of its lovely atmosphere and relaxed lifestyle. The area is mainly consisting of private residences and apartments, and not as many hotels, making the place lively all year round, because of the property owners spending their time here at all times of the year, many of them coming here when the weather gets too cold in their home countries. It is also a very international and welcoming environment with residents from many different countries, in addition to the locals.

D-400 highway passes through Mahmutlar, which makes it possible to quickly and easily get to the Alanya city center and Antalya where there are numerous attractions and entertainment.

Because of its natural strategic position on a small peninsula into the Mediterranean Sea below the Taurus Mountains, Alanya has been a local stronghold for many Mediterranean-based empires, including the Ptolemaic, Seleucid, Roman, Byzantine, and Ottoman Empires. Alanya’s greatest political importance came in the Middle Ages, with the Seljuk Sultanate of Rûm under the rule of Alaeddin Kayqubad I, from whom the city derives its name. His building campaign resulted in many of the city’s landmarks, such as the Kızıl Kule (Red Tower), Tersane (Shipyard), and Alanya Castle.

The Mediterranean climate, natural attractions, and historic heritage make Alanya a popular destination for tourism, and responsible for nine percent of Turkey’s tourism sector and thirty percent of foreign purchases of real estate in Turkey. Tourism has risen since 1958 to become the dominant industry in the city, resulting in a corresponding increase in city population. Warm-weather sporting events and cultural festivals take place annually in Alanya.

Two Bedroom Apartments In A Luxury Residential Complex Near The Beach!

Login required for member only features.

Furnished beautiful one bedroom apartment in the Mahmutlar district of Alanya, Antalya 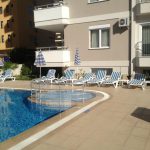 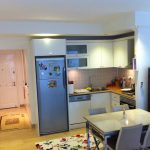 Spacious Two Bedroom Apartment with an Outdoor Pool in the Oba District of Alanya, Antalya